The goal of minetest.io is to distribute convenient installers and a launcher for Minetest. Minetest is public licensed Free (Libre) Open Source Software (FLOSS). You can make mods, modpacks, or entire games (sometimes called subgames or "_games"). The program will automatically download mods from the server, so you simply log in and you may be playing a very different game without a separate download (Making a client-side mod (CSM) is possible but usually unnecessary).

Minetest.io may eventually use the Minetest engine to make games such as some sort of Zah Yest MMORPG.

I (Poikilos) use and distribute Final Minetest from minetest.org and consider MT5 from the .net site to be "Old Minetest" like Final Minetest's lead developer OldCoder does. For a discussion of authority versus technology lineage with sources cited including Celeron55 himself, see Minetest’s Scope Issue and A Technical Explanation of the Minetest.org and Minetest.net Split. Do you consider this "negative"? Take another look, realizing that the upstream negativity and exclusionist views are what we're trying to avoid:

By avoiding the code with the problems above, minetest.io and minetest.org cooperate to bring you consistent and broad mod support in Final Minetest. At the same time, we implement features wanted by users, sometimes with a short turnaround time, and in other cases tracking and prioritizing them at EnlivenMinetest Issues rather than ignoring them. In the name "Final Minetest" is a promise:

We seek to provide permanent and stable support for existing copies of mods held by preexisting repositories, servers, games, and you!

The intention is to make sure that others, you, the server, and server owner are protected! This Intent of Policies section is an overview and does not expand or limit any part of the Terms of Use and Privacy Policy page.

To see more details about each server, click one or scroll down.

This site suggests connecting using Final Minetest from minetest.org (if you're not sure what to get, you probably want the link for 64-bit Windows there).

See Issues at the EnlivenMinetest project on GitHub.

Center of the Sun world 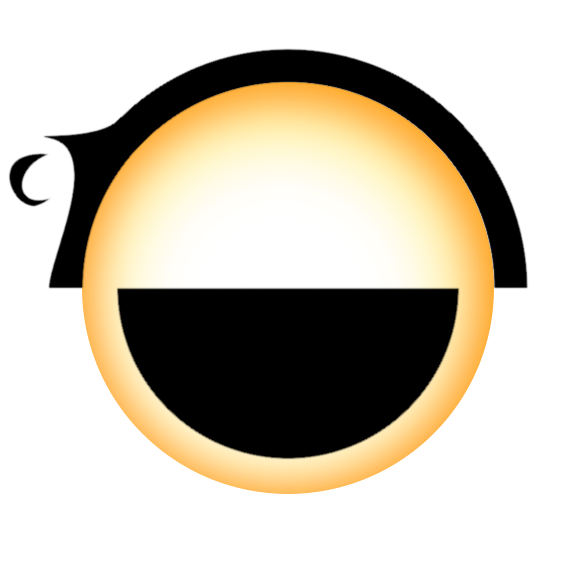 Center of the Sun (a.k.a. Helios) is a mature survival server featuring ENLIVEN, a game (using the Minetest engine) focusing on immersion. Given enough resources, it may become a MMORPG using the Zah Yest setting.

ENLIVEN's top priority being immersion means the direction is to remove things that are overpowered or distract from narrative, and add things that add to cohesive gameplay and tell a story.

This server features a WIP (work in progress) version of ENLIVEN based on Bucket_Game. ENLIVEN currently has bleeding edge Poikilos mods and patches, and some mods from the old ENLIVEN, but is not caught up with the old one in terms of mods yet.

A group of adventurers set out by choice to gain what their strange world had not handed them. What will they find? Will they find it in technology? ...society? ...architecture? ...or something deeper?

@poikilos_ A world named NotCraft is up. It's based on the latest MineClone2, which requires MT 5. So, it seems to run, but you'll probably see crashes. "I can fix them."

Spawn seems to be random for NotCraft. Protection is by the "areas" mod. IRC is set up to log-in to #minetest-general. Most other settings are set to defaults.

The ByteSize world runs the "bytesize" game, a small game for low-end devices or simply users wanting an extra world on a low-end machine. It may also work well when running the client on computers with limited resources.